A nostalgic downtown district seemingly pulled straight from a fairytale.

This charming Southern gem comes steeped in viridescent nature and melds a rich history with modern amenities to create the ideal residential life.

Hip to the core, Roswell is more than just the quintessential Southern small-town. A deep sense of character is pervasive throughout the community, strengthened by a long history and plenty of local pride. Roswell is surrounded by awe-inspiring nature, appealing to the outdoorsman in everyone with the presence of the meandering Chattahoochee River and several National Recreation areas. A nostalgic downtown district seemingly pulled straight from a fairytale typifies the commercial offerings of Roswell where local businesses thrive.

The city was officially incorporated in 1854, and since then has blossomed into a top destination among the suburbs of Atlanta and is home to more than 94,000 happy residents. Its stellar dedication to fostering community amenities has cemented its status as a diverse and accommodating city. Well-established, Roswell is brimming with historic charm and a vibrant visual appeal.

Many of the residential properties of Roswell are surrounded by mature landscaping and wooded expanses, offering spacious lots and plenty of privacy. Among stately historic homes whose styles range from Colonial to imposing Federals, buyers will also find a market with palatial new-build estates, chic townhomes, and detached single-family houses outfitted with all the best luxury amenities.

Roswell’s position a mere 25-minutes away from the energetic thrum of Atlanta makes it a perfect place for commuters to put down roots. Families appreciate the close proximity to many of the state’s finest schools as well as the kid-friendly local parks, while those with an adventurous spirit more than have their fill of options for outdoor excursions.

In Roswell, Canton Street is the unmistakable pulse for shopping and dining. Arbored streets lined with historic buildings house everything from niche specialty shops to high-end fashion boutiques, as well as adorable sidewalk cafes and premier restaurants. In fact, Canton Street is considered by locals to be the town’s own, “Restaurant Row,” a place designed for the foodies at heart.

Included in the must-try establishments along Canton Street, Salt Factory Pub is a phenomenal gastropub tucked away in a posh-meets-industrial venue. The restaurant is famous for its staggering beer menu, which is the best complement to the menu of internationally-influenced, American comfort fare. Take a step back in time by visiting the 1920 Tavern, the speakeasy-themed restaurant that boasts an assortment of cocktails that’s out of this world. Little Alley Steak is a classic steakhouse and a Roswell favorite. This wood-and-leather clad restaurant offers a rich, satisfying menu of hearty eats in a 1920s inspired space.

Roux on Canton is a master at making every patron feel at home in their buzzy restaurant, which features frequent live music performances and a menu of heady Southern comfort food. At The Mill Kitchen and Bar, the cuisine is a little more eclectic, and the seasonal menu is inspired entirely by the establishment’s farm-to-table sourcing policy. Say cheers at any of the area’s local breweries, including Variant Brewing Company, Gate City Brewing Company, and From the Earth Brewing Company.

Canton Street’s allure goes beyond its bevy of exceptional dining and shopping. The district, which sits at the heart of Downtown, proves why Roswell has been named among the coolest cities in the state thanks to its assortment of special events and entertainment. Every Thursday night, the city gather’s for the Alive in Roswell street party celebration. The best street party in Atlanta, this convivial event includes hundreds of vendors, live performances, crafts, wares, and interactive games.

Those looking to dig into the arts will want to check out the Roswell Museum, whose exhibits include educational displays relative to the town’s history as well as lovely collections of art. Getting into the great outdoors is a breeze due to the presence of the Chattahoochee River and its surrounding parks, which provide an endless source for fishing, swimming, boating, hiking, and recreation.

Roswell is home to a number of excellent schools. Top educational opportunities include:

Browse the available properties in the area below. 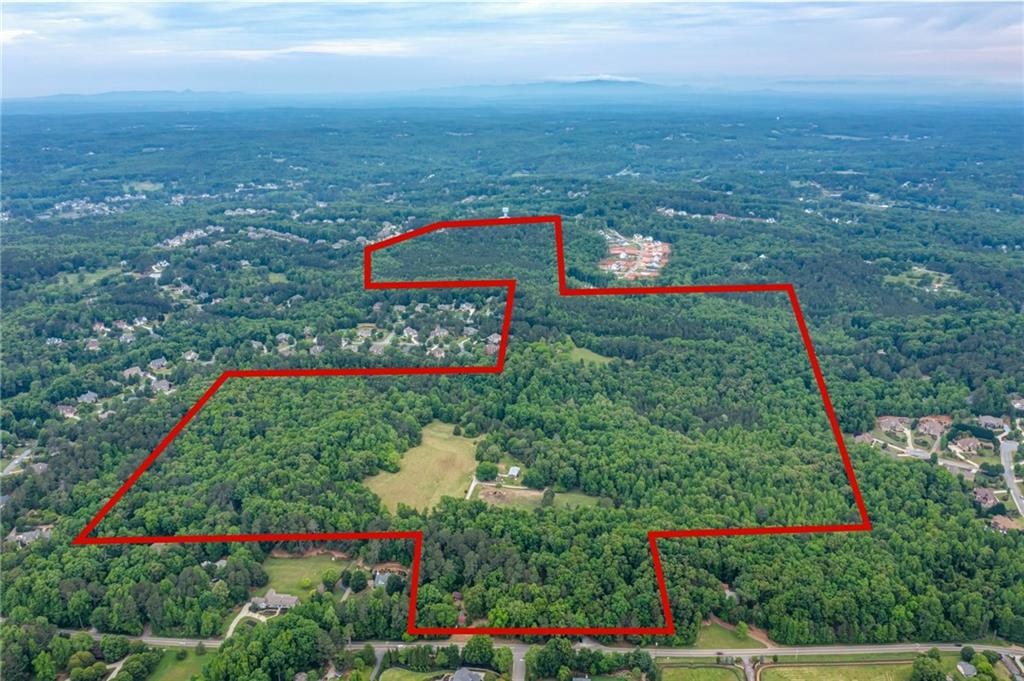 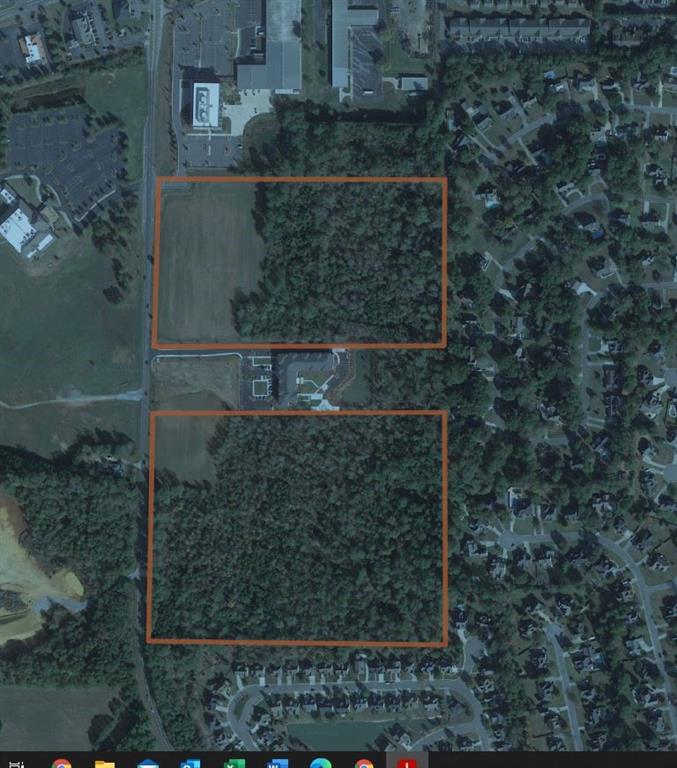 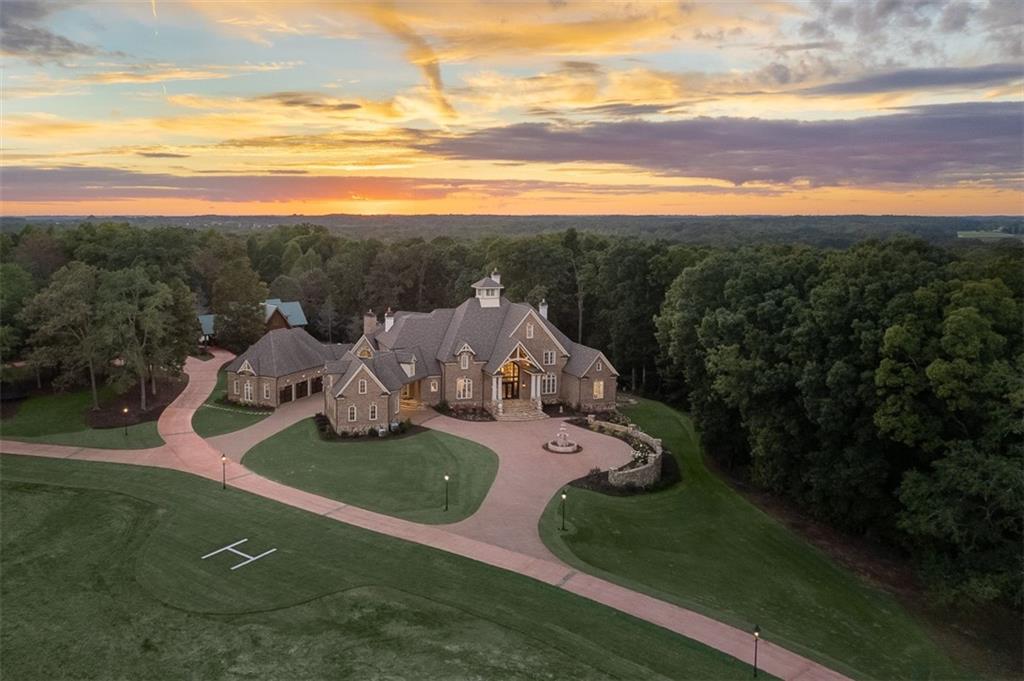 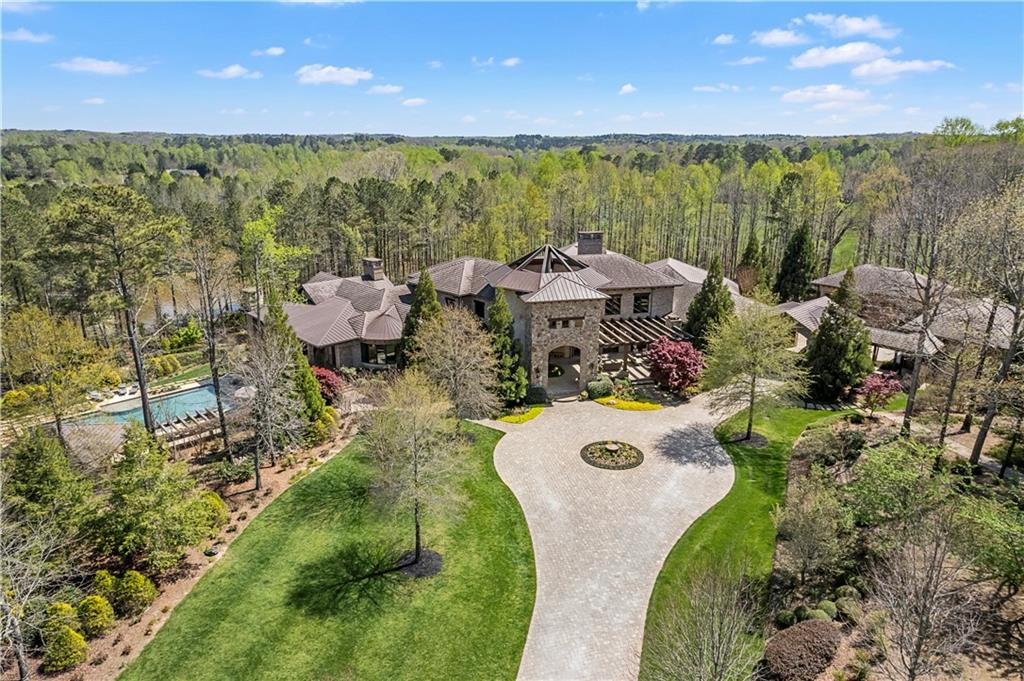 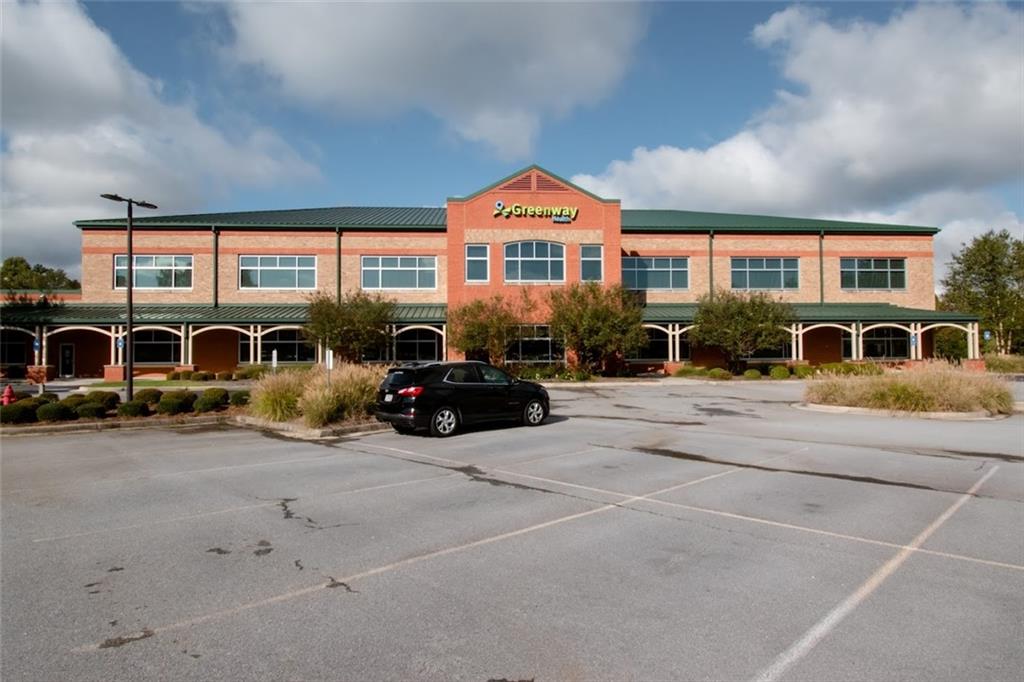 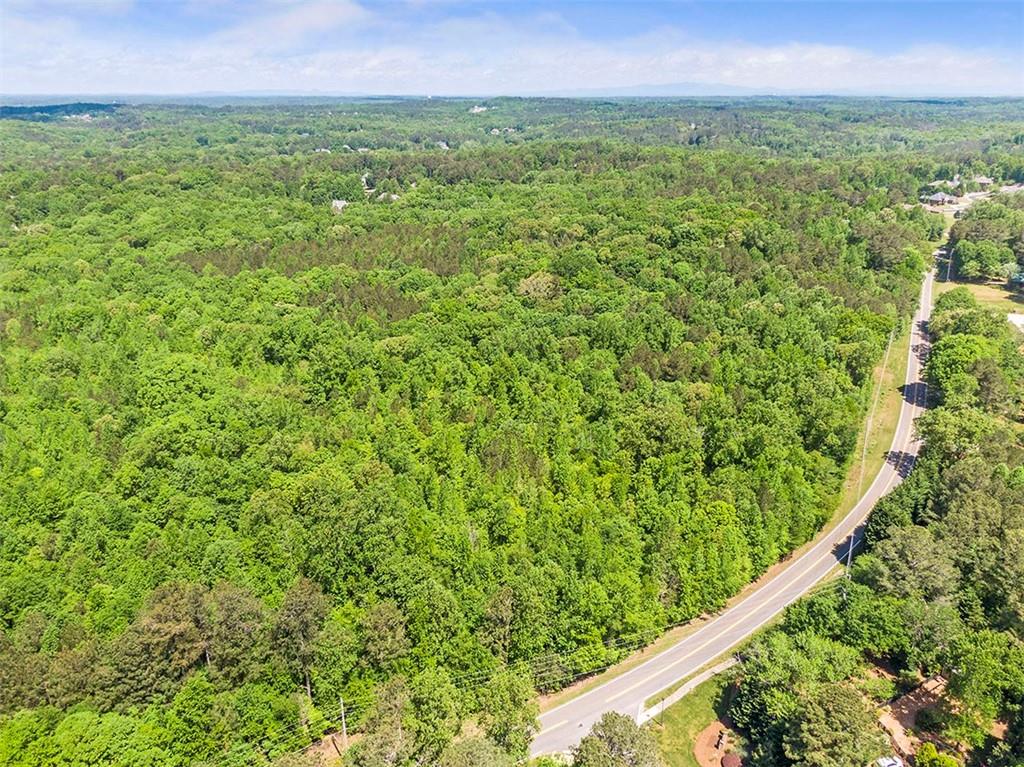 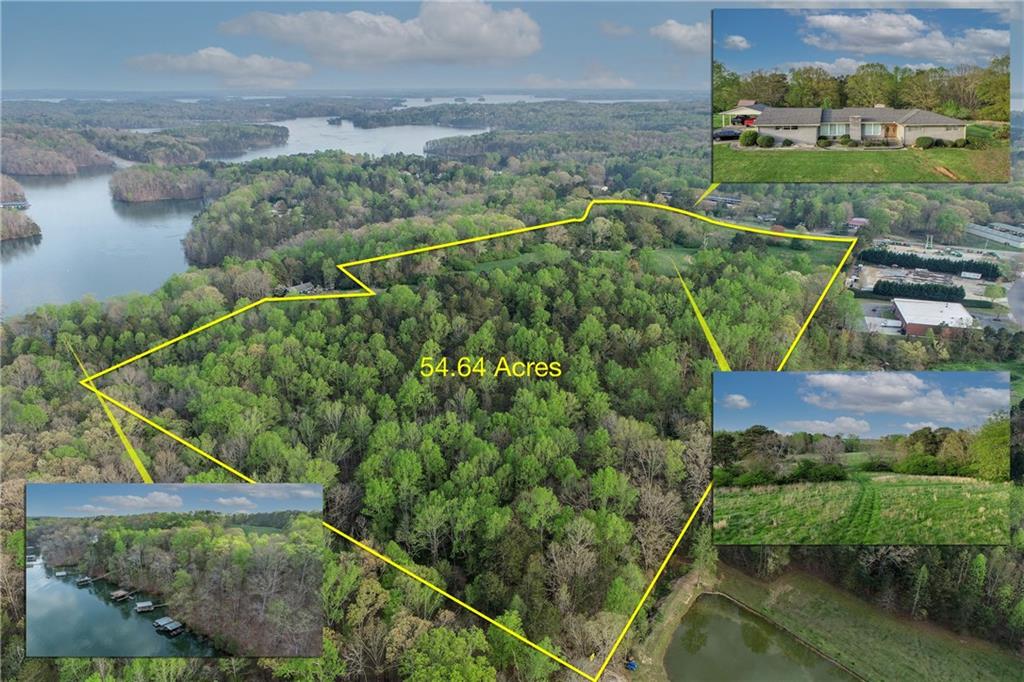 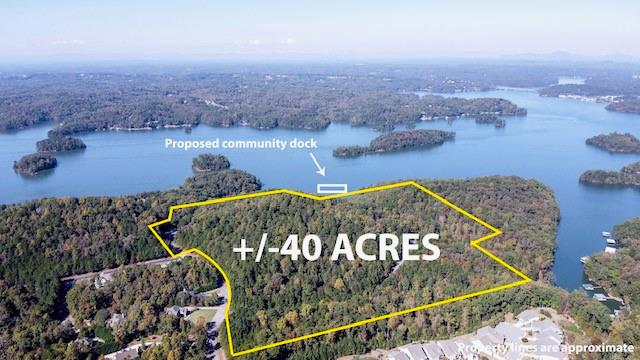 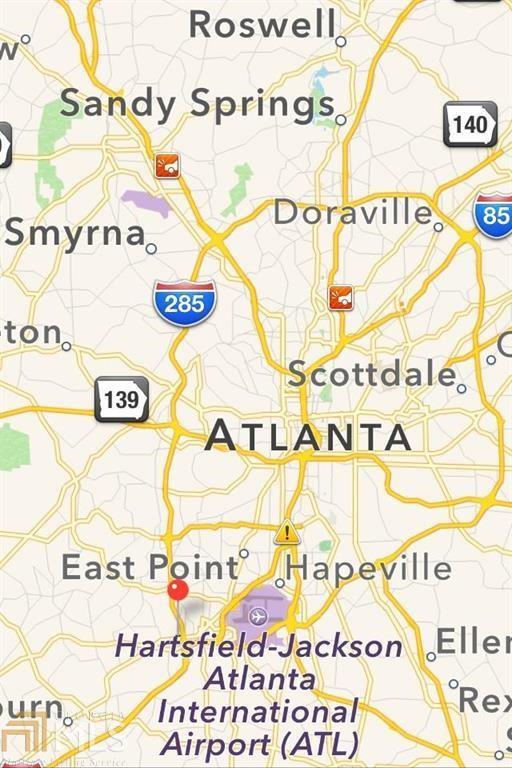 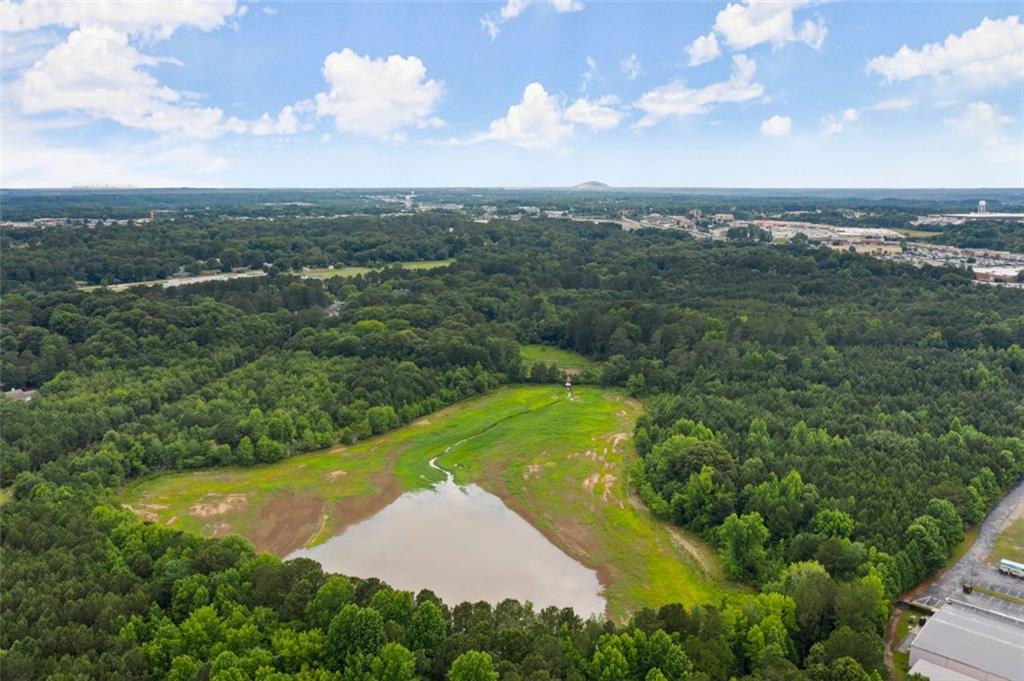 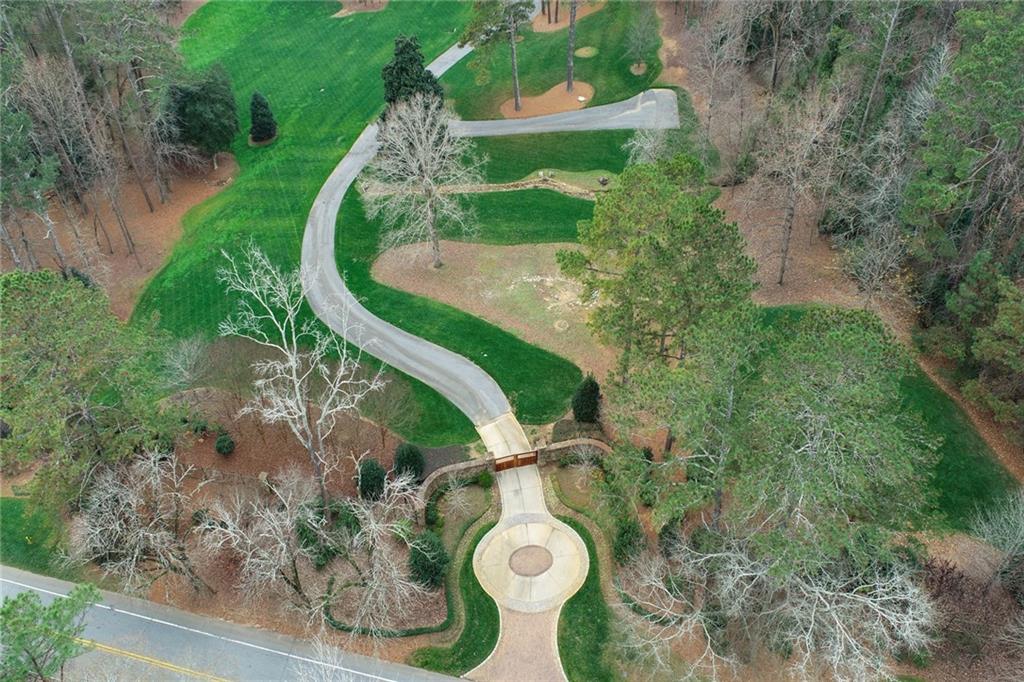 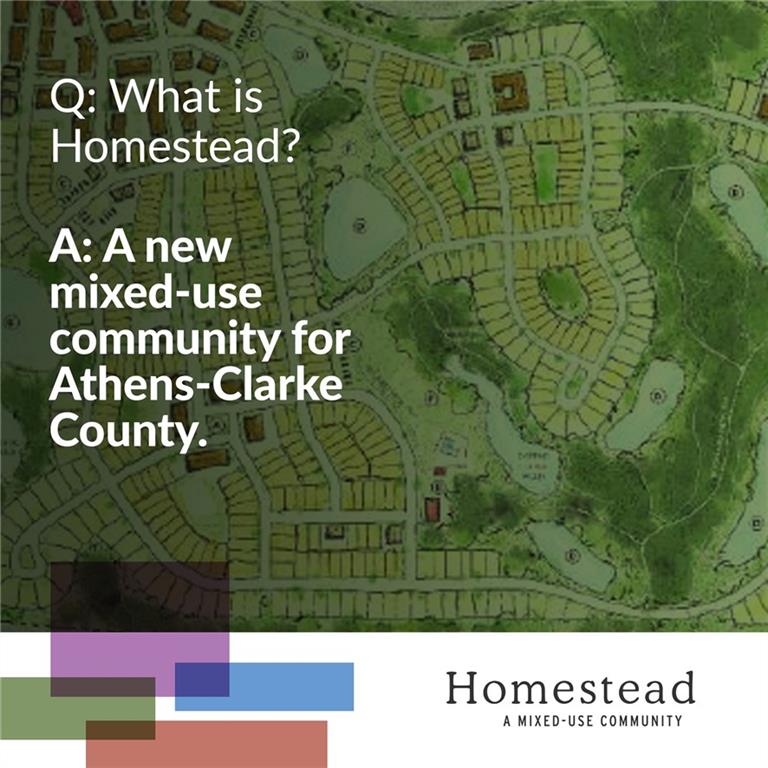 A Modern Approach to Real Estate